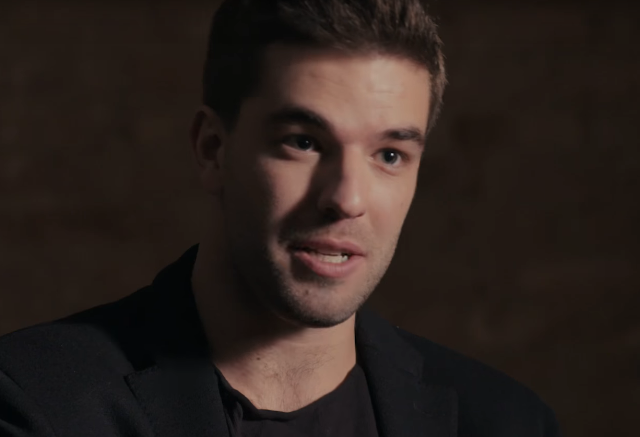 Billy McFarland is currently spending six years in prison on multiple charges of wire fraud in connection with Fyre Festival, but apparently the festival founder has been keeping busy in his solitary state. According to a new report from New York Magazine, McFarland is self-publishing a book he’s written from prison with the working title Promythus: The God of Fyre.

The book follows two competing documentaries from Netflix and Hulu in its attempt to cash in on the viral fame of the infamous festival that never was. In a series of letters from his girlfriend Anastasia Eremenko quoted in the NYMag report, McFarland claims that both documentaries “misrepresented the real events” and that he’s in the process of assembling 800 pages of written material in an effort to “[chronicle] his career from the first investment in a now-shuttered start-up back in 2011 to the FBI paying him a visit days after the festival imploded.”

The book naturally takes inspiration from Jordan Belfort, the real-life source material for the 2013 Martin Scorsese film The Wolf Wall Street starring Leonardo DiCaprio, as well as the story of Molly Bloom, the Olympic-skier-turned-high-stakes-poker-gambler that inspired the 2017 Aaron Sorkin film Molly’s Game.

McFarland started writing the book during his time at the Federal Correctional Facility in Otisville, New York, giving handwritten pages to his girlfriend Eremenko, who typed and delivered the words to Josh Raab, a freelance editor who spoke to NYMag after ultimately declining the project. The book was supposed to be self-published on Amazon in April, but still isn’t available from the online retailer.

McFarland also said that he intents to book more music festivals in the future. “Putting in terms of Wolf of Wall Street, the Festival will not be a one and done event—it’s happening again,” McFarland shared in an email with Raab. No other details were revealed about future festivals.