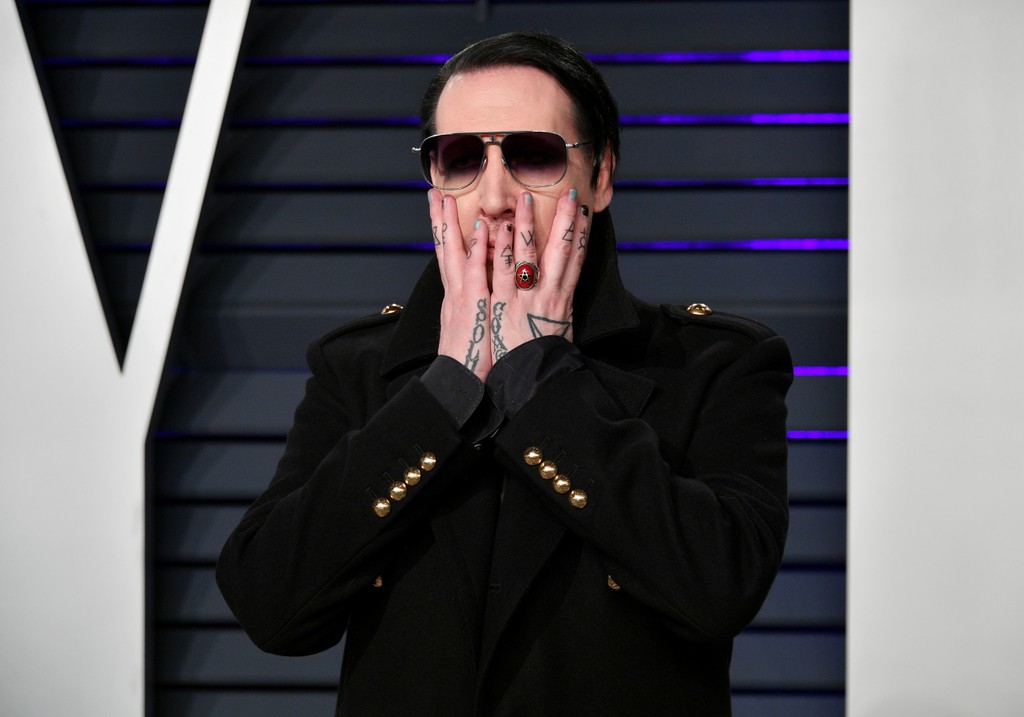 Marilyn Manson said in a new interview with Revolver that he will appear in CBS’ forthcoming adaptation of Stephen King’s plague horror novel The Stand. Manson and country singer Shooter Jennings also recorded a cover of the Doors’ “The End” for the mini-series. Josh Boone, best known for directing the film adaptation of another story about disease, The Fault in Our Stars, wrote and directed the project.

The unnamed role extends Manson’s burgeoning Hollywood career. The singer, who made his film debut in David Lynch’s Lost Highway, has a role in HBO’s forthcoming Young Pope sequel The New Pope and last appeared in WGN’s witch trial series Salem. Manson and Jennings are also working on the former’s new album, expected later this year. The pair first collaborated on an unused song for Sons of Anarchy, in which Manson had a six-episode run.