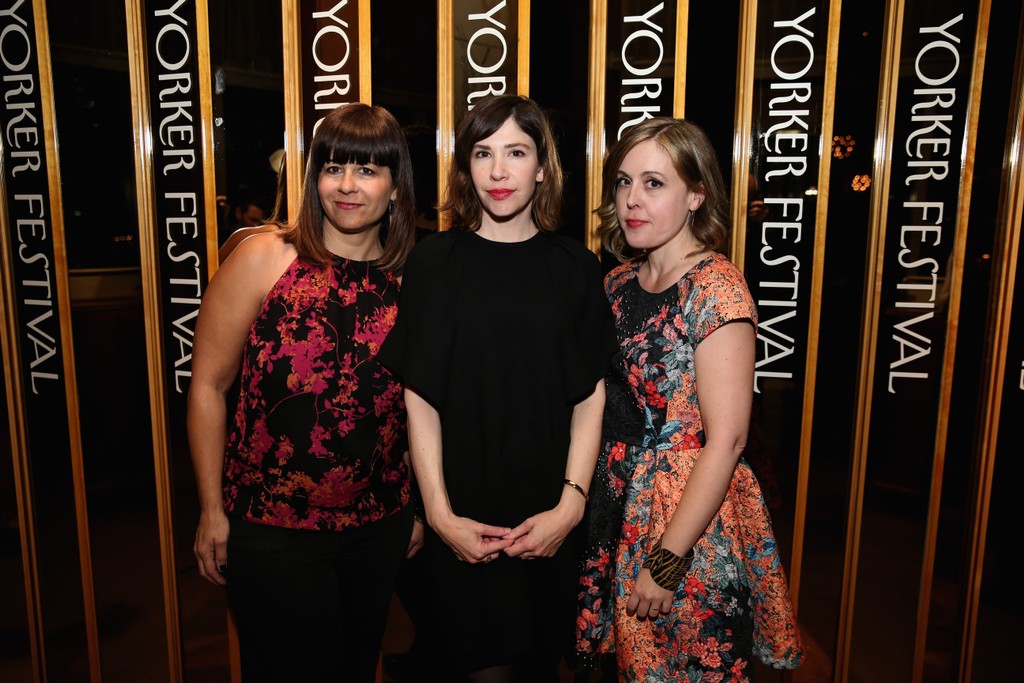 “‘The Center Won’t Hold drops you into the world of catastrophe that touches on the election,” vocalist Corin Tucker said in statement.  “And almost like a mission statement, at the end of that song, it’s like the band is finding its way out of that space by becoming a rock band.”

Earlier this month, Sleater-Kinney drummer Janet Weiss announced her departure from the band, saying in a statement that the band was “heading in a new direction and it is time for me to move on.” In response to a question on Instagram about the band’s silence on Weiss’ departure, Carrie Brownstein wrote: “What am I supposed to say? She left. We asked her to stay. We tried.”