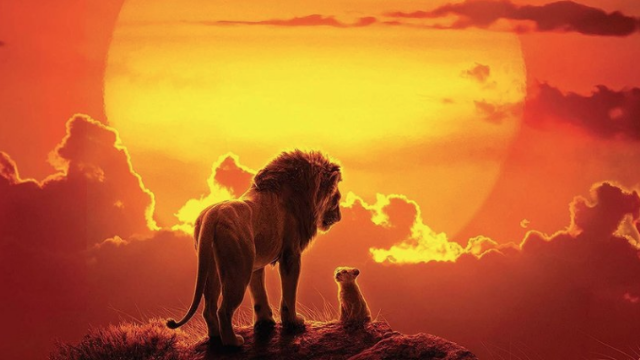 Beyoncé’s latest solo album—the surprise live album and Netflix special HOMECOMING—dropped back in April. Since then, she’s released the Lion King single “Spirit,” and her voice could be heard in the film’s multiple teaser clips. In the film itself, the Lemonade vocalist plays the part of Nala alongside Donald Glover, Seth Rogan, Billy Eichner, John Oliver, and countless other famous voices. Check out The Lion King: The Gift below.