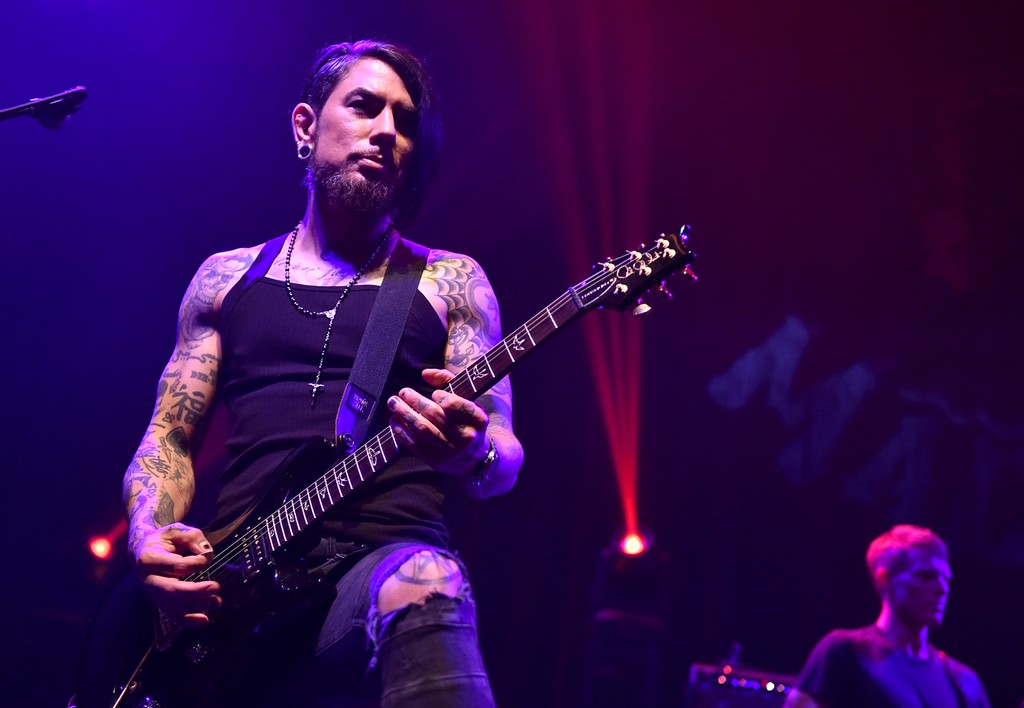 Dave Navarro and Billy Morrison have announced the second installment of their benefit concert series Above Ground. The show will take place Sept. 16 at the Fonda Theatre in Los Angeles and feature a stacked ensemble joining Navarro and Morrison to perform The Stooges’ self-titled debut and David Bowie’s The Rise and Fall of Ziggy Stardust in full. The band includes Billy Idol, Perry Farrell, Etty Lau Farrell, Gavin Rossdale, Bowie’s longtime keyboardist Mike Garson, and more.

Navarro and Farrell’s band Jane’s Addiction released their last album The Great Escape Artist back in 2011. Farrell’s latest solo album Kind Heaven, his first in nearly two decades, dropped in June; he said in an interview with SPIN that the LP was inspired by astral projection and frustration over the current political climate. Navarro, for his part, has campaigned in recent months for mystic Democratic presidential candidate Marianne Williamson.

Profits from the Above Ground concert will be donated to the Recording Academy’s health-focused nonprofit MusiCares. Tickets are on sale now. Check out the show’s full lineup below.