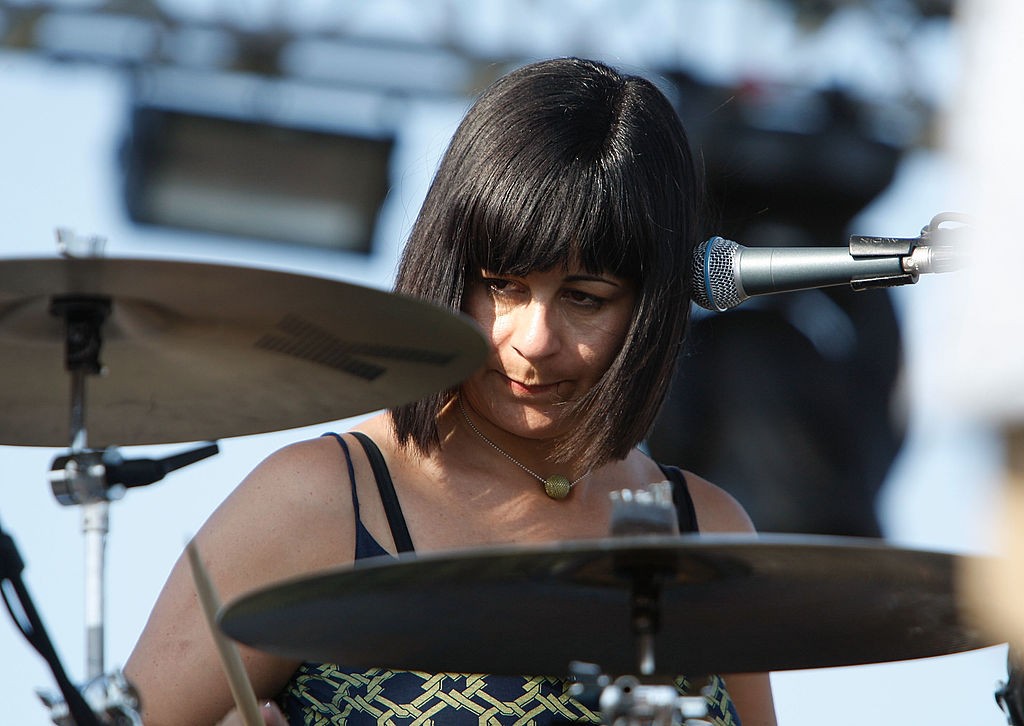 Former Sleater-Kinney drummer Janet Weiss has announced that she is recovering from a “scary car accident.” Weiss’ left collar bone and right leg were broken in the incident, and she will likely be healing for the next 12 weeks. Weiss has therefore cancelled upcoming shows with her band Quasi, including as an appearance at a benefit show for immigrant rights.

“As thoroughly bummed as I am about canceling the shows, I’m also incredibly thankful the accident wasn’t worse and so happy to be alive!” the drummer wrote in a Twitter post.

On July 1, Janet Weiss posted a social media missive announcing her departure from Sleater-Kinney. The news came as the band was starting promotion for their upcoming album The Center Won’t Hold. The album was produced by St. Vincent. In a July interview in The Guardian, her former bandmates Carrie Brownstein and Corin Tucker said Weiss’ decision had “happened very recently and suddenly and they didn’t know what was going on.” They also specified that Weiss had been responsible for their collaboration with St. Vincent and that they had tried “band therapy.”