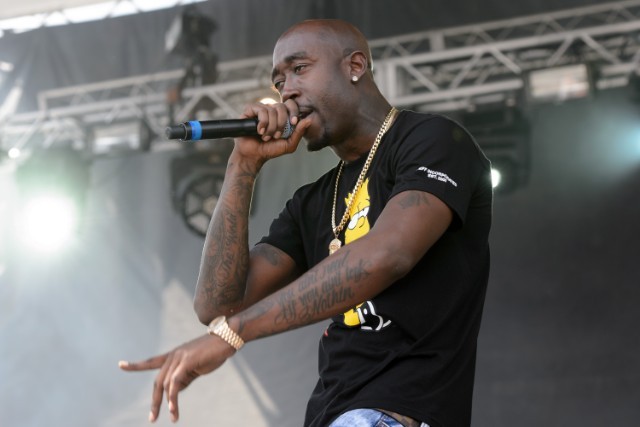 Jay-Z’s Roc Nation signed a deal last week to advise the NFL on its live music productions and social justice issues. This was immediately contentious, and unconfirmed reports that Jay-Z will become the owner of an NFL franchise have only intensified the debate.

Ever since the NFL seemed to blackball Colin Kaepernick for kneeling during the national anthem at games in protest of racial injustice and police brutality, the league has struggled to book marquee black talent for the Super Bowl halftime show and other events. Jay-Z has been one of Kaepernick’s most prominent supporters, but some — such as Carolina Panthers safety Eric Reid, who continues to kneel — viewed the Roc Nation deal as a cynical public relations ploy that allows the NFL to sweep the root issues under the rug. Kaepernick’s girlfriend Nessa Diab also went on New York radio station Hot 97 to condemn the deal: “The disappointment in Jay-Z isn’t in the partnership. The disappointment is wrapping it in social justice. [Kaepernick] didn’t just take a knee, he put the work behind it. And he lost his career for it.”

Meanwhile Jay-Z spun the deal as progress: a powerful black voice in the room, influencing the decision-makers, furthering social justice from within. However, he further inflamed anger among Kaepernick’s supporters by announcing to the media that “we’ve moved past kneeling” and on to “actionable items.” Kaepernick himself reacted to those comments with an Instagram post praising Reid and others for continuing to kneel.

Jay’s fellow artists are beginning to pick sides in this battle as well. On the day the deal became public, J. Cole, who signed with Roc Nation a decade ago, tweeted a message of solidarity with Kaepernick: “Thank you @Kaepernick7 we ain’t forgot. @nfl let the man work.” Filmmaker Ava DuVernay tweeted Kaepernick’s picture and the hashtag #ImStillWithKap. On the other side of the debate is Vic Mensa, who told TMZ he thinks Jay will sign Kaepernick if and when he takes over a team: “We know the NFL is a slave game, so to have a black man in there — especially a black man with a socially conscious responsibility, cause I know that’s how Hov feels, man — I believe that Kap gonna get that job and I believe that Hov’s intentions are in the right place.”

And then there’s Freddie Gibbs, who minced no words. As CoS points out, Gibbs has come out in support of Jay-Z’s deal and has strongly condemned Kaepernick for settling his collusion lawsuit against the NFL for an undisclosed sum. On his Instagram story over the weekend, Gibbs said, “I’m riding with Jay-Z, straight up, man. Fuck Colin Kaepernick. All y’all niggas marched for Colin Kaepernick and he took a settlement and ain’t tell y’all what he got or nothing. He settled. So there it go. Y’all hating on Jay-Z for trying to own something in the NFL. Y’all niggas is some motherfucking crabs.”

Watch footage of Gibbs’ statement below.

This story originally appeared on Stereogum.