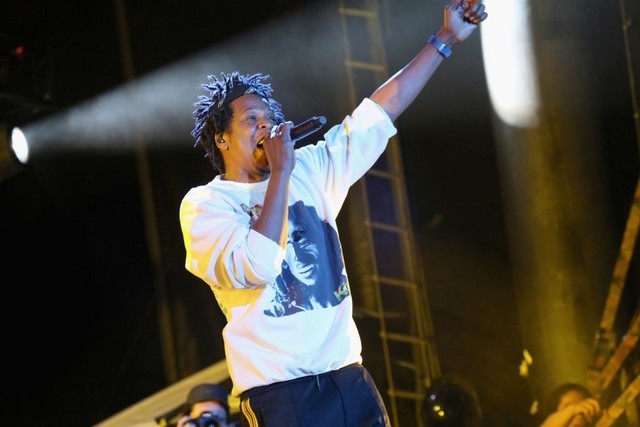 Jay-Z and Roc Nation’s deal with the NFL has angered many of those who stand with Colin Kaepernick, who took a knee for social injustice back in 2016. One person that recently spoke out on behalf of Kap was his attorney, Mark Geragos, who blasted Hov in an interview with ABC News (Aug. 19) for aligning with the NFL.

“This deal between Jay-Z and the NFL crosses the intellectual picket line,” Geragos said, before calling the move “cold-blooded” on Jay’s part. “I can confirm to you that the deal was already done prior to any conversation that [Kaepernick] had with Jay-Z and he certainly didn’t have any conversations with the NFL.”

The deal has created a divide for artists who have almost been asked to take sides between Hov and Kap. Players such as Panthers safety Eric Reid and Kenny Stills of the Miami Dolphins have also been critical of Jay’s endeavor with the league. On the flip side, artists like DJ Khaled, Vic Mensa, Cardi B, and Killer Mike have voiced their support for the Brooklyn mogul’s latest business deal.

This story originally appeared on Billboard.