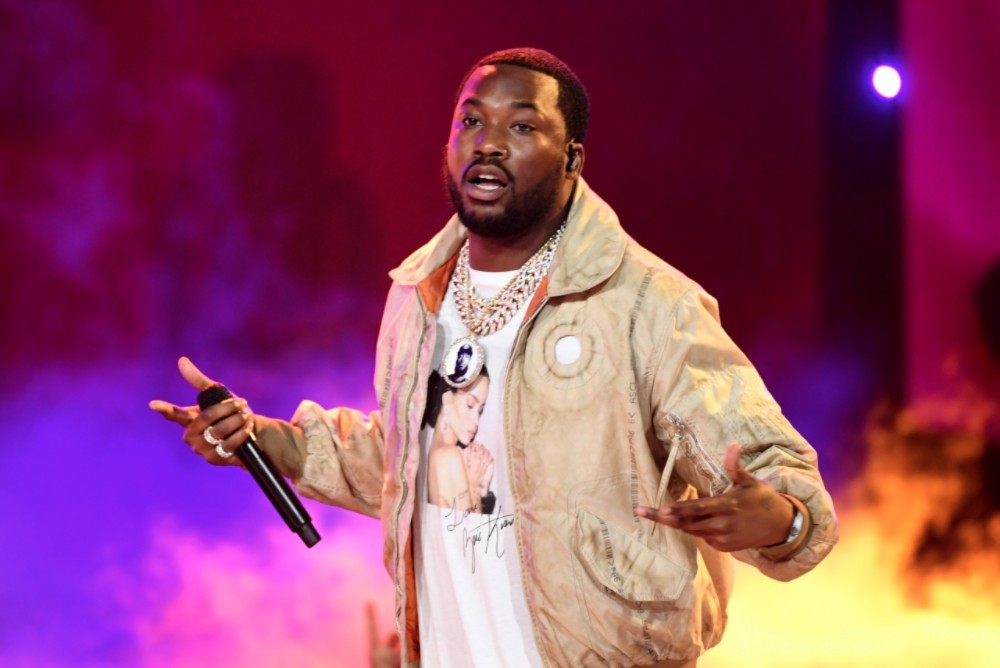 As part of the recent partnership between the NFL and Jay-Z’s Roc Nation, Meek Mill, Rapsody, and Meghan Trainor will perform a free concert before the season opening game between the Chicago Bears and the Green Bay Packers on Sept. 5. The show will take place in Chicago’s Grant Park, with a portion of the performance will stream live during pre-game coverage on NBC and the NFL Network.

The concert falls under the NFL’s social activism program Inspire Change, which was founded to “support criminal justice reform initiatives”. According to a joint press release issued by the NFL and Roc Nation, Rapsody, Mill, and Trainor are “the first Inspire Change advocates of the 2019 NFL Season.” An Inspire Change apparel line is expected to debut later this year.

The NFL’s partnership with Jay-Z’s Roc Nation attracted immediate controversy given his support of Colin Kaepernick amid the league blacklisting the quarterback over his national anthem protests against police brutality. Kaepernick’s attorney Mark Geragos called the partnership “cold-blooded,”  adding, “This deal between Jay-Z and the NFL crosses the intellectual picket line.” The partnership also puts Meek Mill, a recent Roc Nation signee, in an odd position given that he’s become a criminal justice reform advocate after his ordeal with the Philly justice system regarding an excessive jail sentence from a probation violation. Kaepernick was one of Mill’s most outspoken supporters while the Philly rapper was incarcerated. At a press conference announcing the partnership between Roc Nation and the NFL, Jay-Z said, “We forget that Colin’s whole thing was to bring attention to social injustice. In that case, this is a success. This is the next thing, because there are two parts to the protest—you go out and protest, and the company and individual says, ‘I hear you. What do we do next?’”