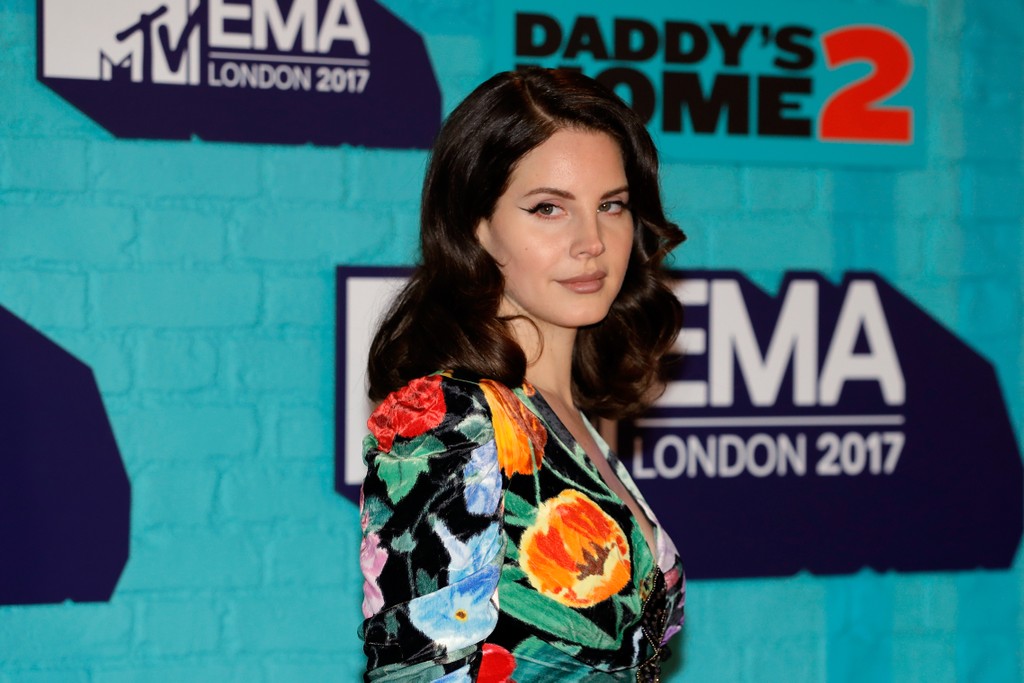 “So the title track is called ‘Norman Fucking Rockwell’ and it’s kind of about this guy who is such a genius artist but he thinks he’s the shit and he knows it and he like won’t shut up talking about it,” she said at the time. “So often I ended up with these creative types or whatever, and you know, they just go on and on about themselves, and I’m like, ‘Yeah yeah.’”

Since then, she’s released “Fuck It I Love You,” “The Greatest,” “Looking for America,” “Season of the Witch,” “hope is a dangerous thing for a woman like me to have —but i have it,” as well as the single “Mariners Apartment Complex,” which preceded “Venice Bitch.” She’s also unveiled a studio cover of Sublime’s 1996 hit “Doin’ Time,” which received its own music video earlier this week. Check out Norman Fucking Rockwell below.