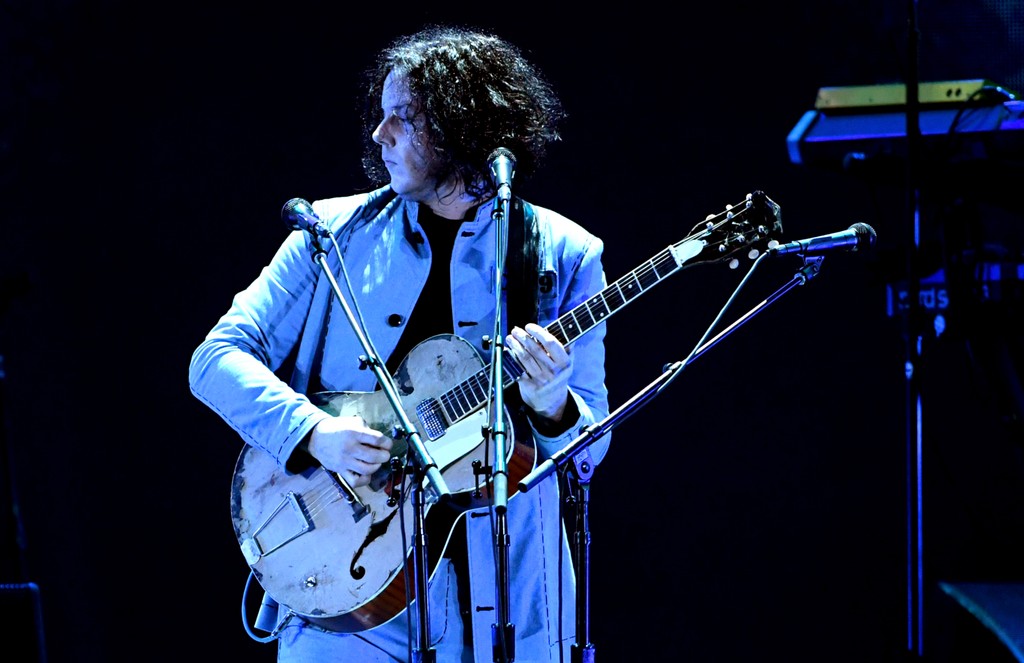 A treat for your holiday weekend: lo-fi footage of Jack White jamming in a dressing room to Jay-Z’s “99 Problems” before a Raconteurs show. The clip comes courtesy of something called Nugs.tv, which live-streamed the concert. Oh, yeah.

White first covered “99 Problems” during a 2014 White Strips show, and he revealed last year that an early version of “Over and Over and Over” from his latest solo album Boarding House Reach was almost used by the rapper. White also featured on Beyoncé’s Lemonade cut “Don’t Hurt Yourself.”

Watch that sweet Jack-Z action below.