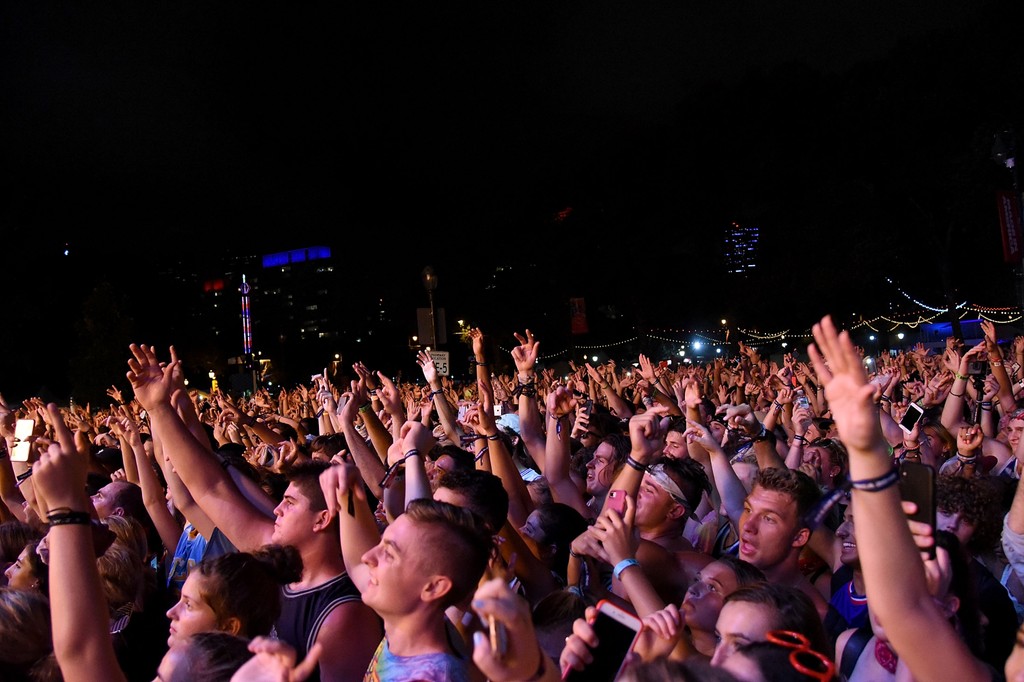 Jay-Z’s annual Made in America festival kicks off today at Philadelphia’s Benjamin Franklin Parkway. The event, which started back in 2012, announced its lineup back in April, which this year includes performances from headliners Travis Scott and Cardi B, as well as others like Juice WRLD, James Blake, Anderson .Paak, Rosalía, Gucci Mane, DaBaby, Tierra Whack, Freddie Gibbs & Madlib, Blueface, Kodak Black, and more across its two-day lineup.

Attendees can catch sets from Juice WRLD, Kaskade, Dominic Fike, Jorja Smith, Pink Sweat$ and more at Benjamin Franklin Parkway in the buildup to Cardi B’s headlining set tonight. But for fans not able to attend the festival in person, the entire event is also being live-streamed on Tidal. Viewers at home can watch acts on all three of the festival’s Rocky & Liberty, Freedom, and TIDAL stages, where acts like Lil Uzi Vert, Megan Thee Stallion, Tierra Whack, and more will perform throughout the weekend.

Check out the live stream below.