Lana Del Rey Wants to Work With The National 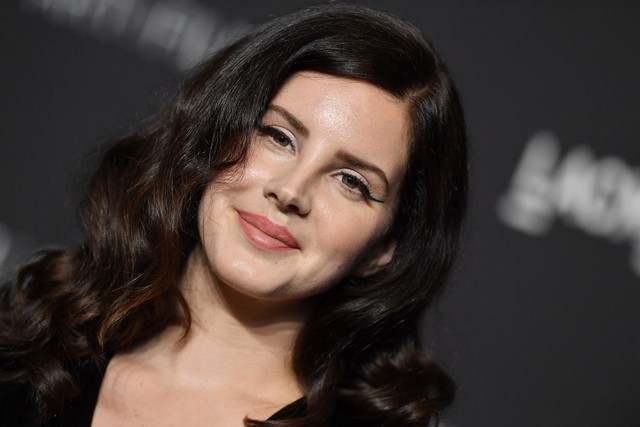 On Friday, Lana Del Rey released her astonishing new LP Norman Fucking Rockwell, which, depending on who you ask, might be the best album of 2019 thus far. Other than Jack Antonoff, who produced and co-wrote the bulk of the album, and a few behind-the-scenes pop-songwriter types like Louis Bell, Del Rey didn’t work with many big-name collaborators on Norman Fucking Rockwell. That stands in stark contrast to her previous album, 2017’s Lust For Life, which featured contributions from people like the Weeknd, Stevie Nicks, A$AP Rocky, and Max Martin. Recently, Del Rey mentioned that she’s already in the process of writing a new album that she’s planning to call White Hot Forever, which she believes she’ll surprise-release sometime in the next year or so. And now she’s mentioned one group with whom she’d like to work.

In the Times interview where Del Rey mentioned her plans for White Hot Forever, writer Al Horner also asked her about potential collaborators. The exchange didn’t make it into the Times piece, but Horner posted it on Twitter this morning. And one band that she mentioned was the National. She also talked about National leader Matt Berninger’s voice in ways that will make people who are not Matt Berninger feel jealous: “Well, I really like the National. His voice, I think about it… a lot.” She also mentioned folk veteran Joan Baez.

Didn’t have room for it in the piece, but I asked LDR who she’d like to collaborate with next. Me too, Lana, me too pic.twitter.com/UzvtgDjpkg

Lana Del Rey could probably make this happen! Matt Berninger has shown up, either in person or in recorded form, in virtually every prestige TV show from the past decade, and the Dessner brothers spend so much time working with other artists that only National superfans can keep up with all their projects. This shouldn’t be too hard to hook up!

A version of this article originally appeared on Stereogum.