Video: Sleater-Kinney – “Can I Go On” 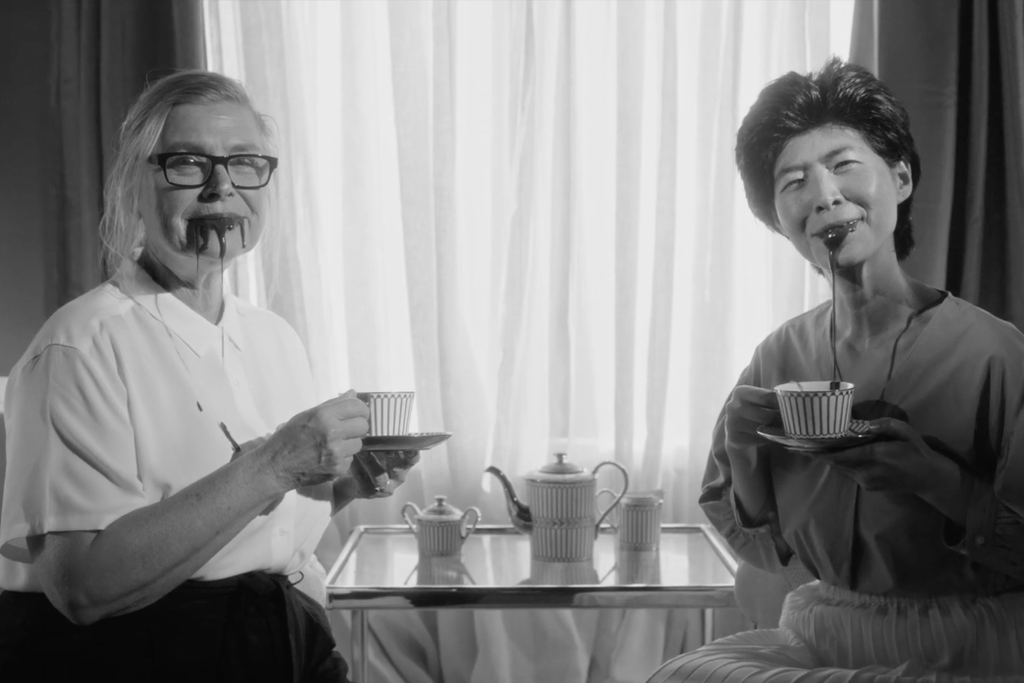 Sleater-Kinney have released a music video for “Can I Go On,” off their recent album The Center Won’t Hold. It’s the first proper music video from the album, though the band have released lyric videos for the title track, “LOVE,” and “Hurry on Home,” as well as a clip of an acoustic recording of “Broken.”

Carrie Brownstein released a short statement along with the new visual:

Within the broader thematic context of The Center Won’t Hold album, we wanted the video to speak to an existence that has been fractured and frayed by age or by loss, by divisive politics, by trauma or depression. We aimed to showcase the female body as a place of resistance, to explore how much it can withstand trespass, sorrow, and chaos. The body, then, becomes a site of transformation, repurposing invisible wounds and wear into kinetic energy and power. The women in the video display modes of strength and joy in ways we do not traditionally see.

The Center Won’t Hold is the band’s ninth album, and their last with Janet Weiss on drums—she left the band earlier this year, just before the album was released. Revisit our review of the new record here, and watch the video for “Can I Go On” below.