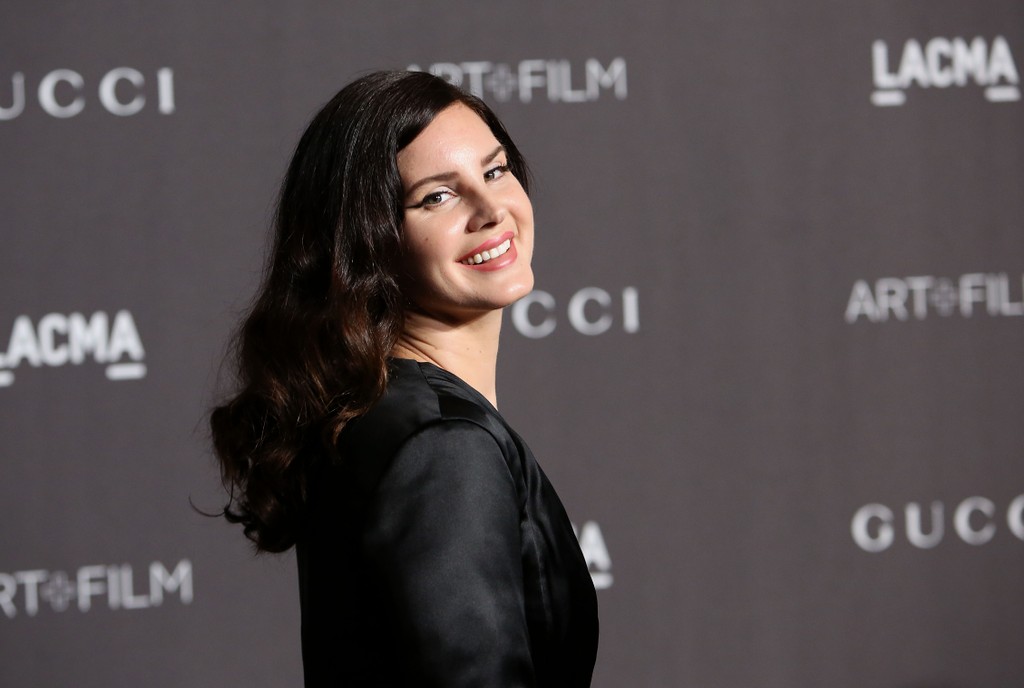 Lana Del Rey is currently doing press for her recent sixth album Norman Fucking Rockwell, and during a studio performance at the BBC Live Lounge this morning, she treated fans with a cover of Ariana Grande’s thank u, next standout “Break Up With Your Girlfriend, I’m Bored,” as Stereogum and The Fader point out.

The track itself stays pretty true to the original arrangement, even if Lana swaps the glistening R&B production of the original for a more rock-leaning live approach. Lana’s bluesy vocals also aspire for a different effect, worlds away from Grande’s taut, trained melisma. The end result is unmistakably Lana, even as she inches closer and closer toward Grande’s radio-ready R&B.

Lana Del Rey’s sixth studio album Norman Fucking Rockwell was released last month featuring the singles “Venice Bitch,” “Fuck It I Love You,” “The Greatest,” “Looking for America,” “Season of the Witch,” “hope is a dangerous thing for a woman like me to have —but i have it,” and “Mariners Apartment Complex.” She’s also allegedly got another new album on the way called White Hot Forever, which she says will hopefully be surprise-released sometime in the next year.

Check out her cover of Ariana Grande’s “Break Up With Your Girlfriend, I’m Bored” here at the 2:08:42 mark and revisit our review of Norman Fucking Rockwell here.