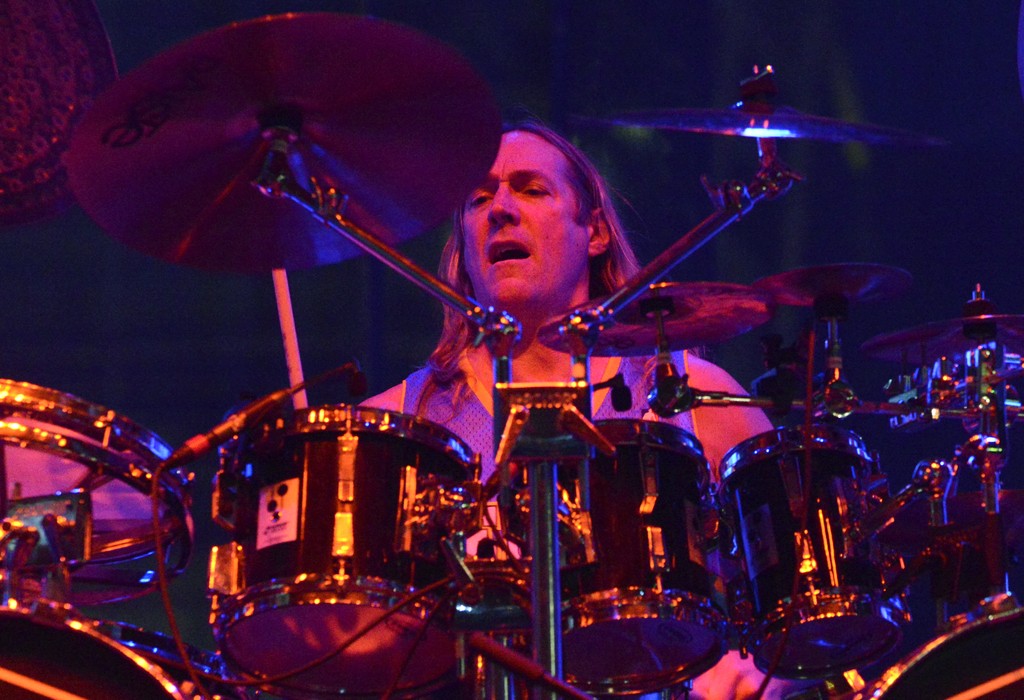 Vague but positive news for restless Tool fans: Drummer Danny Carey has set a tentative timeline of “hopefully not 12 years from now” for when the band might release its next album. Carey shared his thoughts on the crew’s future plans in an interview with Metal Hammer, saying he would prefer to start recording new music whenever they finish touring behind their long-awaited LP Fear Inoculum, which dropped in August.

“We’re going to tour on this probably for two or three years at least, I imagine. I guess we’ll see where we’re sitting after that,” Carey said. “My hope is we get in and knock out another record. We have tons of material. It’s not going to take 12 years, or if it does, I’ll probably be so old I probably can’t pick up my sticks any more! But my hope is we’ll do another record and just keep moving forward.”

It’s not the only reason to believe Tool might not take as long of a hiatus as they did after their previous album, 2006’s 10,000 Days. Fear Inoculum was the band’s last release on their record deal with longtime label Volcano Entertainment, and Carey told Metal Hammer that he looks forward to taking advantage of their new freedom.

“There’s more motivation. The carrot on the stick has gotten larger because now we’ll be free agents—we don’t have to deal with a record company, or if we do, we deal with it on our terms, because we can do whatever we want now,” Carey said. “That’s a good feeling and I hope that will be motivational in the writing processes.”