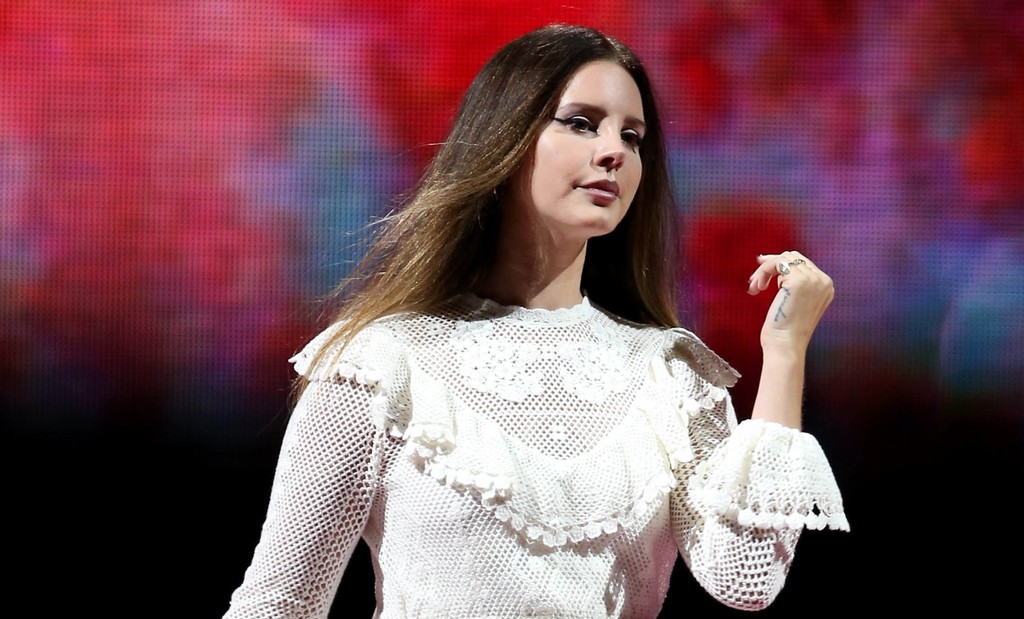 Last night, Lana Del Rey kicked off her Norman Fucking Rockwell! tour on Long Island at the Jones Beach Theater. Her setlist was surprisingly light on NFR! songs she hasn’t done live before, but she did open the show with the album’s title track (which she had previously only performed with Jack Antonoff on an Instagram livestream) and the deeper cut “Bartender.”

She also brought out Sean Ono Lennon for the first time to sing their song together, “Tomorrow Never Came,” which was on her 2017 album Lust For Life. Another special guest for the show was Leonard Cohen’s son Adam, who sang Del Rey’s cover of “Chelsea No. 2″ with her, which they’ve done a few times over the years.

Watch videos from the show below.

Norman Fucking Rockwell! is out now via Polydor/Interscope.

This article originally appeared on Stereogum.