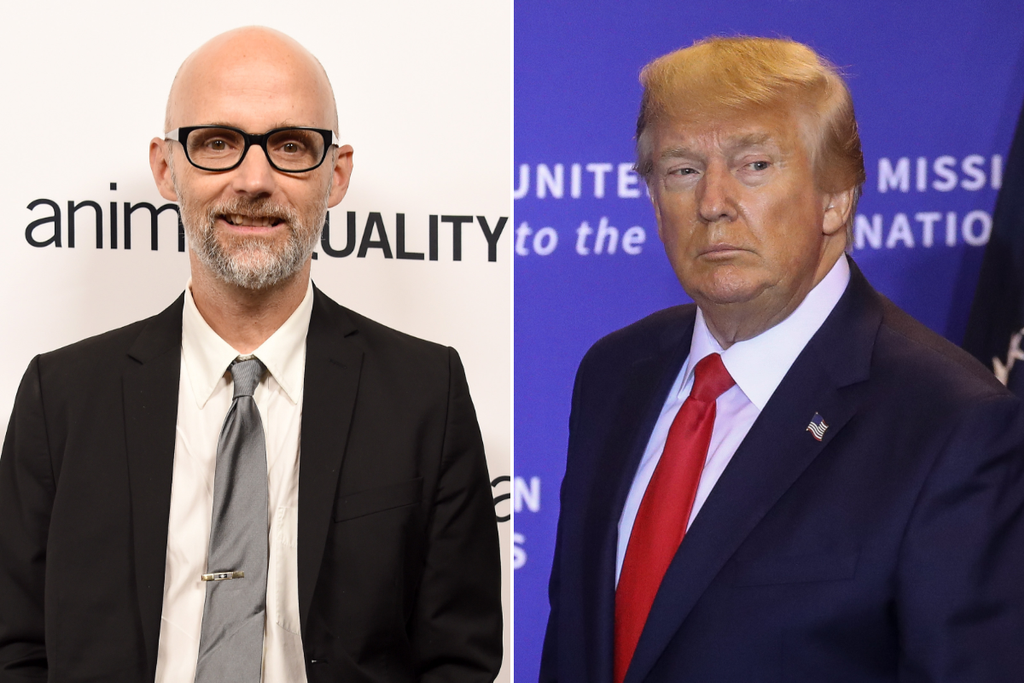 As you may have heard, Donald Trump is under Congressional investigation. There’s the House inquiry into whether the president should be impeached, as well as several subcommittee investigations into various allegations of funny business, including suspicious activity involving Trump’s bank accounts.

The president’s relationship with the controversial Deutsche Bank, which has loaned Trump projects billions of dollars over the past two decades, has received particular attention in recent months. The scrutiny came about after reports surfaced that the bank ignored its employees’ suspicions that Trump and his son-in-law Jared Kushner’s businesses may have laundered money for Russians.

A report published on October 1 by The New York Times reveals a curious tidbit about the House Intelligence Committee’s respective probe into these alleged hijinks: Moby assisted (a little bit) with the investigation. The electronic producer, who did not respond to SPIN’s request for comment, is a constituent and friend of the committee’s chairman Adam Schiff (who loves Moby’s vegan restaurant).

The musician introduced Schiff to Val Broeksmit, the adopted son of late Deutsche Bank executive William Broeksmit. The younger Broeksmit had internal bank documents from his parents’ computers, which he obtained after William’s death in 2014. (Moby and Val originally met at a dinner party after the latter moved to Los Angeles to shop his story as a leaker to Hollywood.)

Val is now an FBI witness, and Schiff has subpoenaed his documents for Congress.