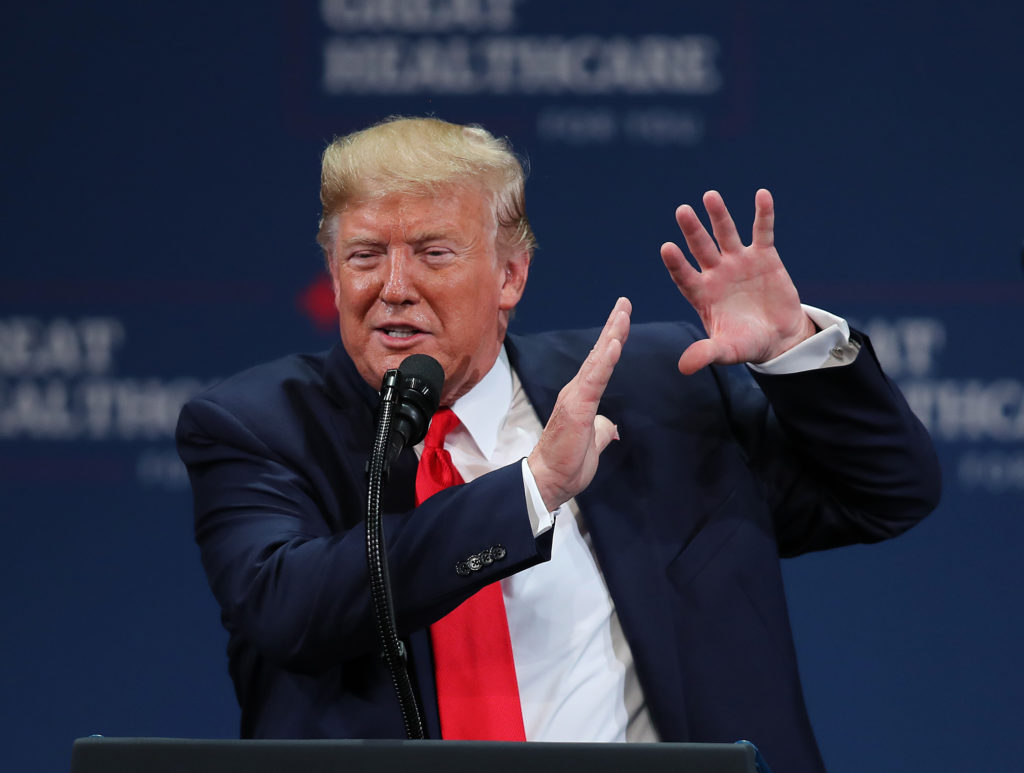 The meme President Donald Trump shared October 2 of the 2005 Nickelback single “Photograph” to taunt former VP Joe Biden’s son Hunter was removed from Twitter due to a copyright claim, but the Bulwark repurposed the same meme to attack the president. The conservative site’s version showed photos of Trump and Trump attorney Rudy Giuliani, aka the NyQuil Nosferatu, consorting with Lev Parnas and Igor Fruman, two Ukrainians who reportedly assisted with Giuliani’s alleged extracurricular pressure campaign on Ukraine to find dirt on Hunter Biden to aide Trump’s 2020 re-election.

Parnas and Fruman were arrested on campaign finance violation charges on October 9 before they could leave the U.S. via one-way tickets to Vienna. Oddly enough, before their arrest, Giuliani told The Atlantic that he was going to Vienna. It turns out, he would have arrived in Austria one day after Parnas and Fruman. They were probably just gonna go to museums and do some sightseeing.

SPIN reached out to Nickelback’s reps for comment and to ask if the band had any plans to issue a copyright takedown claim, but they did not immediately respond to our query.

In any case, enjoy this meme while it lasts.