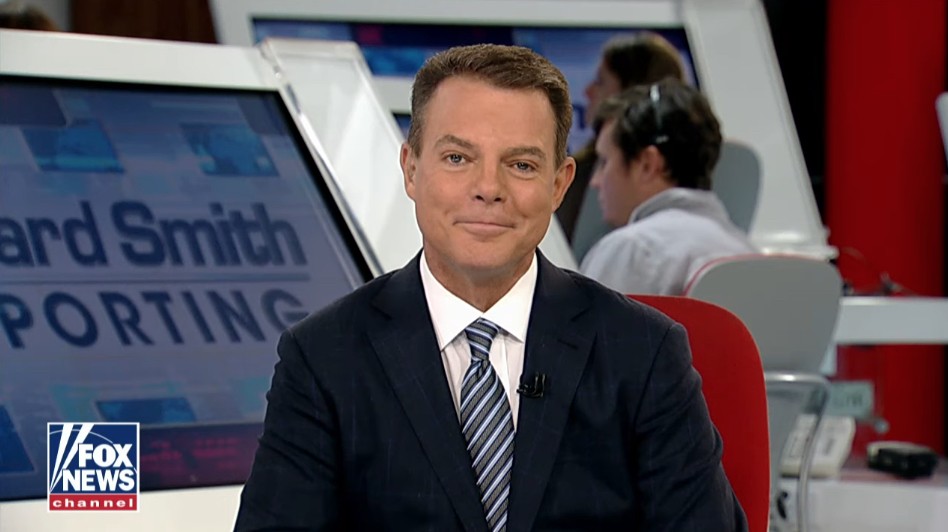 While wrapping up the Friday, October 11, broadcast of his daily 3 p.m. Fox News show Shepard Smith Reporting, host Shep Smith announced that it was his final show for the network. Smith was a stalwart of Fox News’ hard news division and in turn, was President Donald Trump’s most vocal critic and on air fact-checker at a network largely criticized as a satellite office of the White House press shop. Smith has worked for Fox News for 23 years, since the it launched in 1996.

“Recently I asked the company to allow me to leave Fox News and begin a new chapter,” Smith said on air. “After requesting that I stay, they graciously obliged. The opportunities afforded this guy from small town Mississippi have been many. It’s been an honor and a privilege to report the news each day to our loyal audience in context and with perspective, without fear or favor. I’ve worked with the most talented, dedicated and focused professionals I know and I’m proud to have anchored their work each day—I will deeply miss them.”

The announcement was abrupt and appeared to shock Smith’s colleagues, including Neil Covuto and John Roberts. Here’s a clearly unsuspecting Covuto uttering a breathless “whoa” before saying that he’s “a little stunned and heartbroken” immediately after the 3-to-4 p.m. handoff.

Smith was a nonpartisan journalist at a network whose news division seemed to be undermined by the primetime opinion hosts who regularly espouse conspiracy theories, Pro-Trump propaganda, and especially in Tucker Carlson’s case, white nationalist talking points.

Not only did Smith relentlessly fact-check the president on air, he also called out Fox News colleagues who uncritically aired pro-Trump or anti-immigration fearmongering. Smith recently took Carlson to task for allowing a commentator on Tucker Carlson Tonight to call Fox New legal analyst Andrew Napolitano “a fool” for saying on air that Trump’s conduct in the Ukraine scandal is criminal. In addition to taking heat from on-air Trump boosters Sean Hannity and Carlson, Smith’s reporting has made him a frequent target of Trump’s ire, which the president often expressed on Twitter.

Smith’s exit follows a secret meeting Attorney General William Barr held with Fox News mogul Rupert Murdoch earlier this week, as reported by The New York Times. Although it’s unknown what was actually discussed at the meeting, the president has recently directed his rage against the network for airing unfavorable polls and unflattering news regarding the impeachment inquiry.

A rep for Fox News told The Hollywood Reporter that the decision to leave the network was entirely Smith’s.