Neil Young Says His U.S. Citizenship Application Has Been Delayed Due To His Marijuana Use 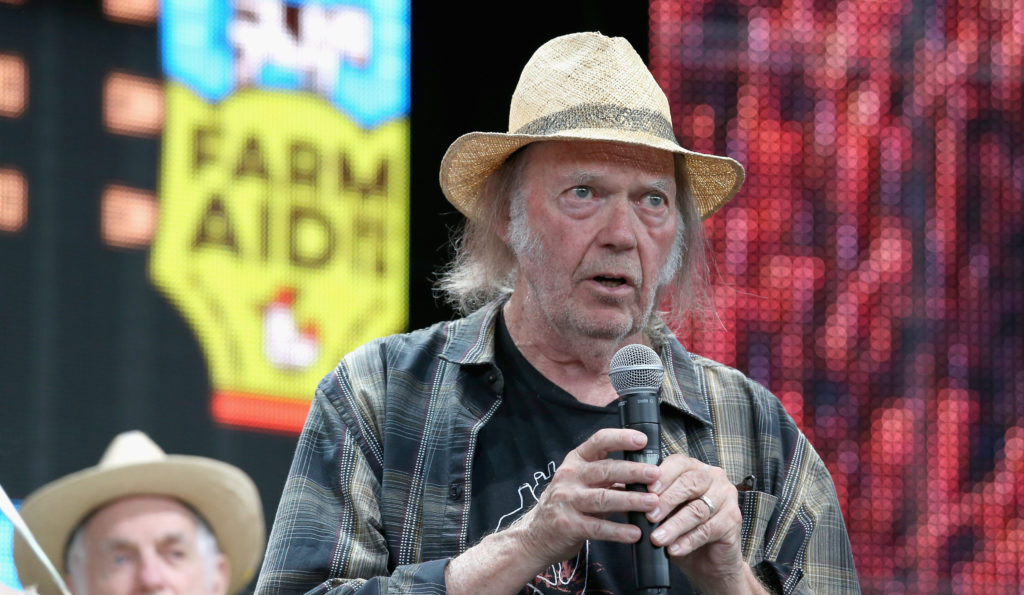 Neil Young has lived in the United States for a long time. At least since his days in the sprawling folk supergroup Crosby, Stills, Nash & Young, the songwriter has spent much of his time on the country’s west coast, maintaining a residence in Redwood City, CA while retaining his Canadian citizenship. But like a lot of us stirred into political action in the wake of this Donald Trump presidency, Young wants to vote in the 2020 election, which would require at least dual citizenship status in both the U.S. and his native Canada.

Young has spent the last few weeks applying for U.S. citizenship, but in a new post on his Neil Young Archives website, the songwriter says that his citizenship approval has been delayed due to his admitted use of marijuana, as Stereogum points out. “When I recently applied for American citizenship, I passed the test,” he writes. “Recently however, I have been told that I must do another test, due to my use of marijuana and how some people who smoke it have exhibited a problem.”

The recent Crazy Horse collaborator goes on to detail a specific Policy Alert announced by former U.S. Attorney General Jeff Sessions, which requires marijuana users to undergo a more rigorous citizenship application process. As outlined in chapter 5 of U.S. Citizenship and Immigration Services’ “Conditional Bars for Acts in Statutory Period,” the policy claims that despite its legalization and decriminalization in various parts of the U.S., marijuana use still “continues to constitute a conditional bar to GMC [Good Moral Character] for naturalization eligibility, even where such activity is not a criminal offense under state law.”

Young’s post goes on to denounce U.S. Immigrations’ reprehensible conflation of marijuana use with moral character. “I sincerely hope I have exhibited good moral character and will be able to vote my conscience on Donald J. Trump and his fellow American candidates, (as yet un-named),” Young writes. “I will keep you posted, but I don’t think I will be able to remain parked during the proceedings.”

Young also described his immigration proceedings in a Los Angeles Times interview last month, where he said he hopes to vote in favor of policy to protect against pressing ecological devastation. “We’ve got a climate emergency, and governments are not acting,” he said at the time.

COLORADO, the songwriter’s latest album with his longtime band Crazy Horse, was released October 25. The album is Young’s 38th studio album, following 2017’s The Visitor and 2012’s Psychedelic Pill, his tenth release with Crazy Horse. Read his latest statement in full over on his Neil Young Archives website.