David Crosby Does Not Want to Read Roger McGuinn’s Tweets 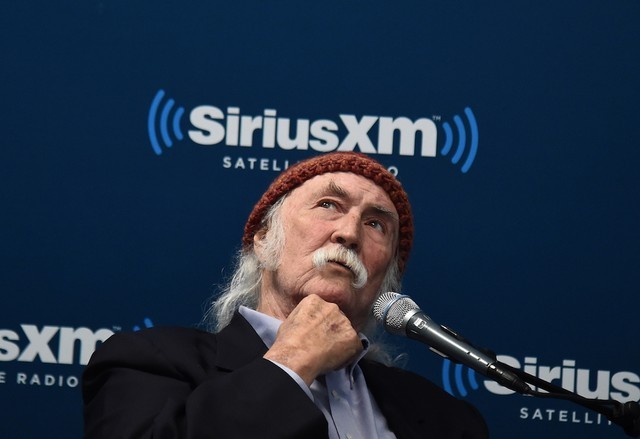 Have you been wondering how our uncle David Crosby, the only person worth following on Twitter, currently feels about his former Byrds bandmate Roger McGuinn? Here you go.

A simple case of a half-century grudge? Perhaps. Pitchfork’s Allisson Hussey has another theory: Crosby doesn’t want the born-again McGuinn proselytizing in his mentions.

A lovely hypothesis made yet more spicy by the possibility that McGuinn cares so little about Crosby’s many, many tweets that it took him nine months to notice he could not access them.

Alas, as McGuinn sang, covering the Louvin Brothers, on the Byrds’ first post-Croz album in 1968: “I won’t lose a friend by heeding God’s call / For what is a friend who’d want you to fall.”

May all of our blocks be so righteous. Amen.