Tool Seem Pretty Stoked to Be a Jeopardy! Question 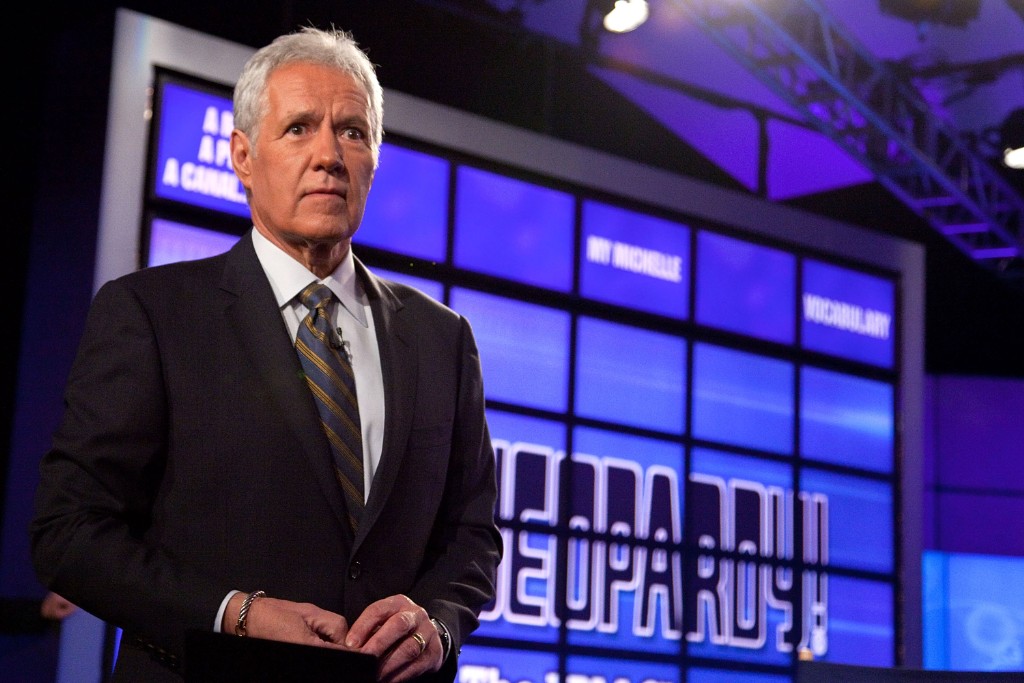 The Jeopardy! answer read: “In 2019 this hard rock band led by Maynard James Keenan released its first album in 13 years and it went to No. 1.”

Unfortunately for Holzhauer, his Tool triumph was a Pyrrhic victory, as Ken Jennings won the tournament and thus bragging rights over being the game show’s greatest player of all time. We reached out to Jennings to find out how he’s handling missing the Tool question, and we’ll update if and when we hear back.

Of course, the prog metal musicians appear to be pretty stoked about last night’s Jeopardy! cameo. The band shared a screenshot of the answer on their Instagram page.

What is Hoobastank, indeed.

Clearly the pressure is now on Wheel of Fortune host Pat Sajak to use one of the band’s song titles in a puzzle, preferably “Stinkfist.”