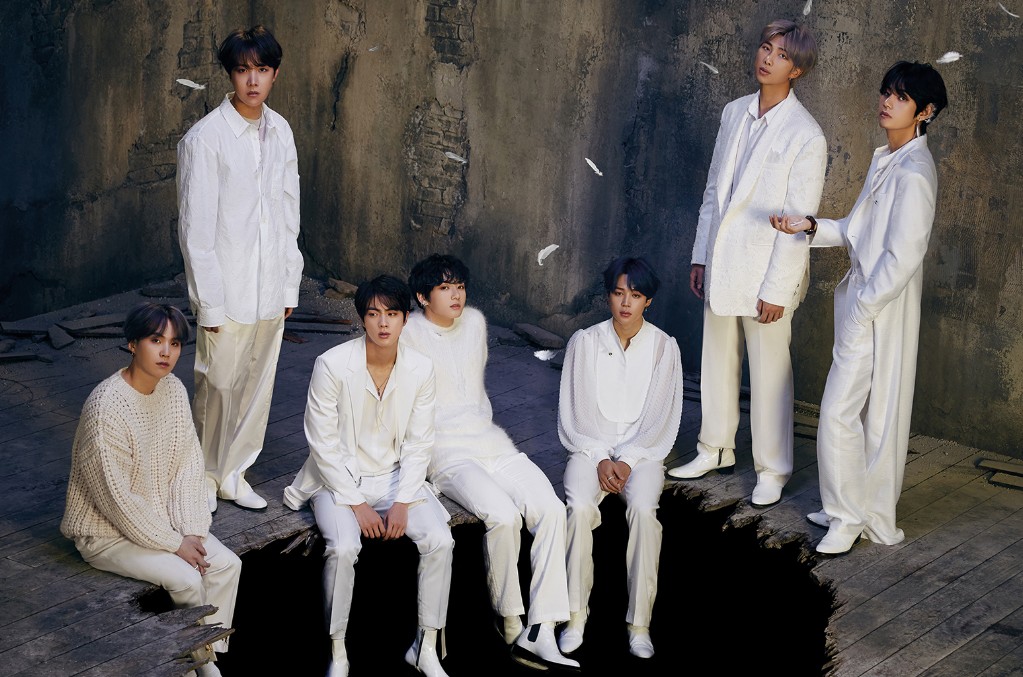 Having already canceled its Seoul dates, the world’s biggest band was set to kick off its tour April 25 in Santa Clara, Calif.

BTS is rescheduling the upcoming North America dates for its world tour amid the ongoing novel coronavirus pandemic.

The highly anticipated Map of the Soul tour had been set to kick off April 25 and 26 in Santa Clara, Calif., followed by three days at the Rose Bowl in Pasadena in early May and winding through Dallas, Orlando, Atlanta, New Jersey, Washington D.C. and Toronto before ending June 5 and 6 at Soldier Field in Chicago. But with the virus continuing to spread throughout the United States, the band’s label, Big Hit Entertainment, decided to postpone those tour stops.

Already sold tickets will be honored for the new dates, Big Hit said.

For now, the rest of the world tour – BTS is set to spend July touring Europe before a series of dome concerts in late summer – remains on the schedule. The group had already made the decision to cancel its four mid-April kickoff dates in its native Korea back in February, when the then-epidemic was severely impacting Asia.