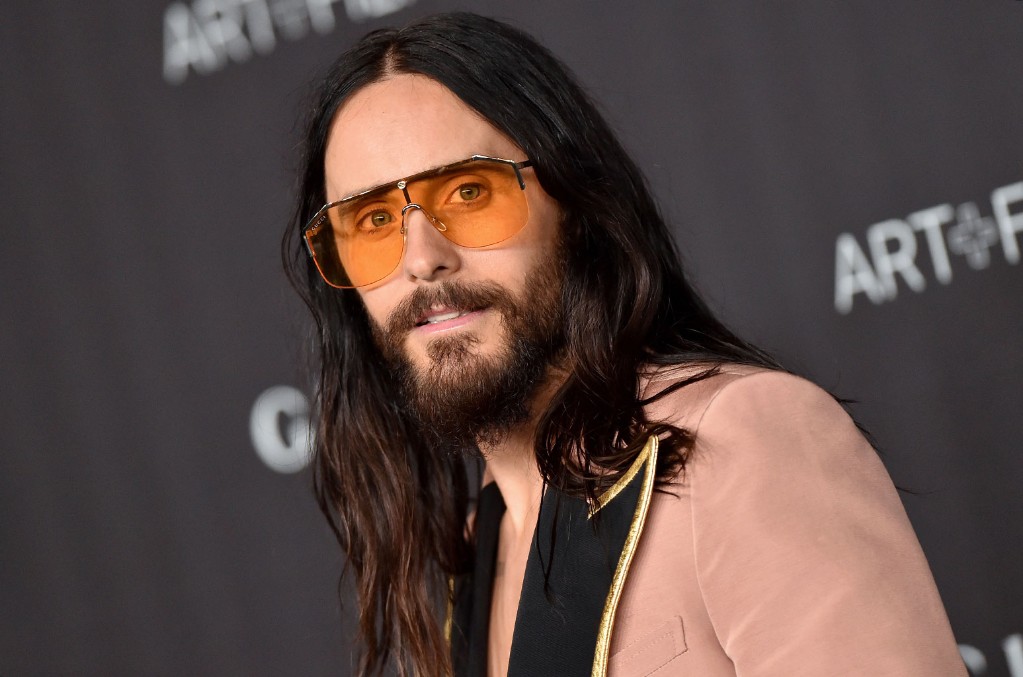 Like many of us, Jared Leto has turned to watching movies to pass the time while self-isolating amid the coronavirus crisis. The star has since launched a new quarantine film club, so his fans can join in on the fun and feel less lonely.

Earlier this week, he kicked off his club by live-tweeting the classic Ferris Bueller’s Day Off, and tonight (March 26), he’ll be taking on the popular Netflix docuseries, Tiger King.

See below for Leto’s hilarious announcement, in which the star Photoshops his face onto the Tiger King star Joe Exotic’s face.