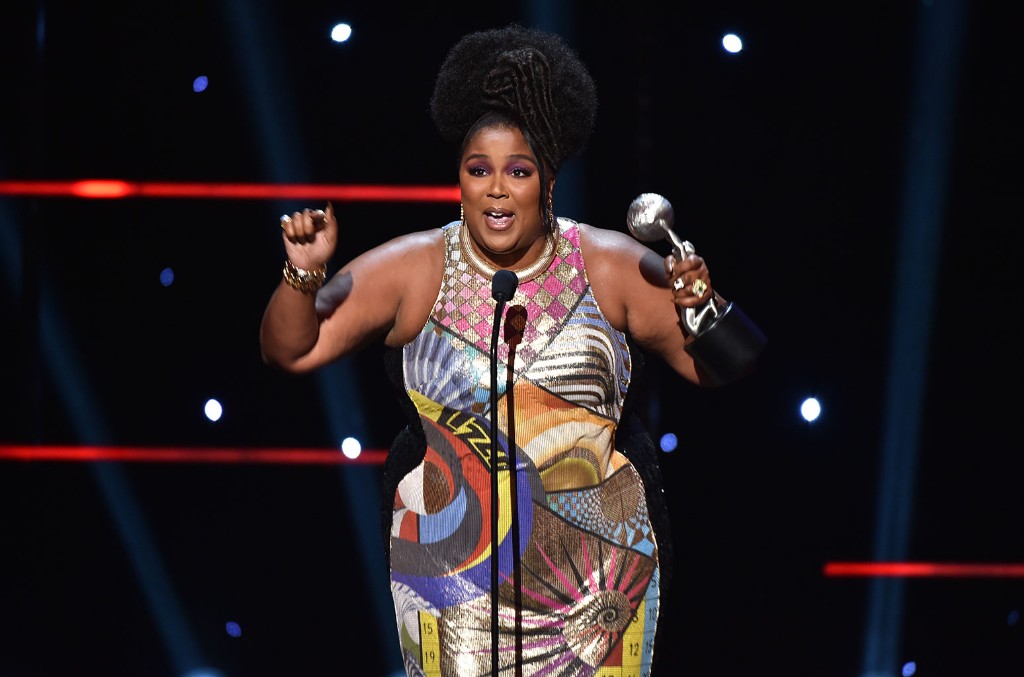 With artists passing the mic to grassroots organizers by giving them access to their Instagram, here’s your guide to the best social media takeovers dedicated to racial justice.

Lizzo, Lady Gaga, Shawn Mendes, Selena Gomez and more artists are using their platforms for good — but while letting someone else run it.

Protests sparked after the racist murders of George Floyd, Breonna Taylor, Ahmaud Arbery, Tony McDade and more Black people, but the conversations about justice in this country must continue. That’s why artists have teamed up with organizations like the Black Visions Collective and social activists like Zyahna Bryant and Alicia Garza to spread the word about how the Black Lives Matter movement should move forward.

Find a growing list of artists who are passing the mic to grassroots organizers by giving them access to their social media accounts below.

June 5: Lizzo hopped on Instagram Live with Black Visions Collective, a Minnesota-based, Black-led organization that empowers Black queer and transgender people, to talk about how artists can do their part to lead the wave while recognizing the wave’s crucial intersectionality. “Artists who have this position need to make sure it’s in the music, it’s in the movies, it’s being discussed in the board rooms…. The system is broken, but the system is actually working just fine. We need to break the system,” she told core team member Oluchi Omeoga. Read the recap of their entire chat here.

Selena Gomez turned her handle over to Alicia Garza, the co-creator of the Black Lives Matter movement and the founder of Black Futures Lab, which works with advocacy organizations and local, state and federal legislators to empower Black communities. “Everybody is taught that if you do something wrong, you have to make it right,” Garvza said in an Instagram TV video. “And when it comes to Black folks and police, there is a dynamic where Black people are being murdered — sometimes on camera, sometimes not — by police, and police are not having to make it right.”

Shawn Mendes gave his 56 million Instagram followers a treat when Zyahna Bryant, an award-winning student activist and community organizer from Charlottesville, Va., took over his page. “My work is mainly centered around taking down Confederate monuments and also working on educational equity issues,” she said on Mendes’ IG story. She used the swipe-up feature to link to her “Beyond the Hashtag: How to Take Anti-Racist Action in Your Life” opinion-editorial that she penned for Teen Vogue, the National Association for the Advancement of Colored People (NAACP) Legal Defense Fund, and more educational and financial resources.

June 4: Lady Gaga announced on her Instagram that she would share more than her money to different organizations but also her platform. “And after I vow to regularly, in perpetuity, across all of my social media platforms, post stories, content, and otherwise lift up the voices of the countless inspiring members and groups within the Black community,” the pop star captioned a picture flashing her peace sign wrist tattoo.

The Pussycat Dolls Congratulate Blackpink on a Major Chart Milestone