Lil Nas X Celebrates First Anniversary of Being Out: ‘Wow That Was Fun What Should I Do Next!?’ 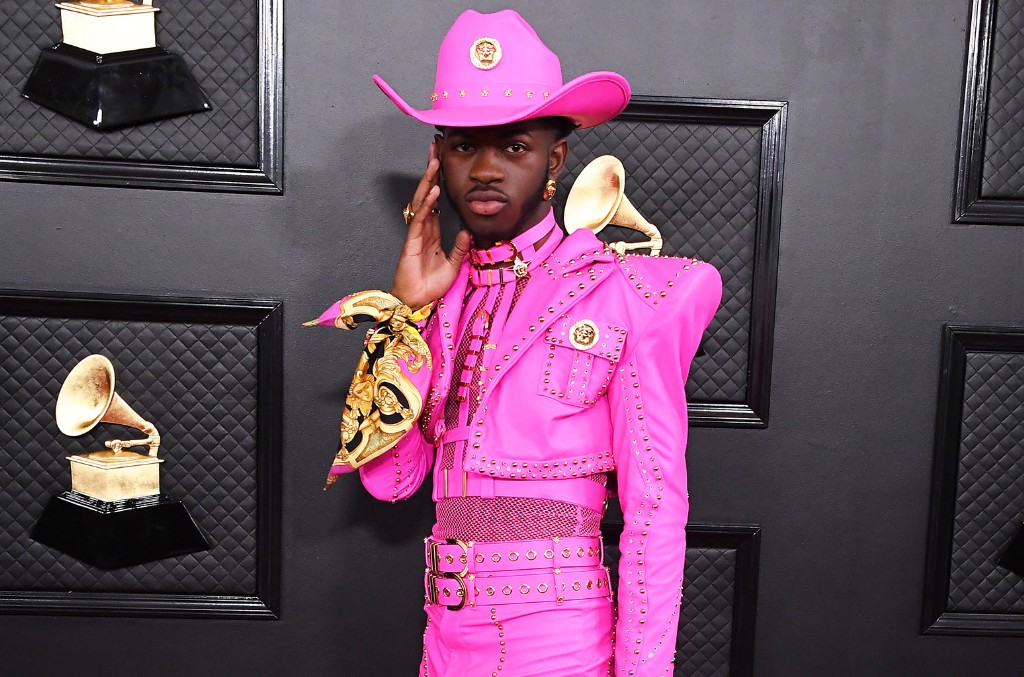 On June 30, 2019, the “Old Town Road” artist shared an animated video of his song “C7osure (You Like)” off his Grammy award-nominated project 7. “some of y’all already know, some of y’all don’t care, some of y’all not gone fwm no more. but before this month ends i want y’all to listen closely to c7osure,” he wrote on Twitter with a rainbow emoji to close out last year’s Pride Month.

Fans at the time speculated the song’s lyrics referred to his sexuality, which Lil Nas X “thought I made it obvious” in his follow-up tweet featuring a close-up shot of a rainbow-lit building on his 7 EP cover. This year, he quote-tweeted the original video with a much more direct celebratory message.

“I have officially been gay for a year wow that was fun what should i do next!?” he asked his nearly 5 million Twitter followers. Responses included dropping a new album, dismantling capitalism, and becoming “an interdimensional shapeshifting ball of energy that procedurally engulfs all matter in its path until there is nothing left of the universe. then you should try an r&b album.”

Lil Nas X noted the last option was a “top contender” because he loved the part about making an R&B album. But as for the fan who initially suggested releasing a new project, the 21-year-old musician teased “friday” with the follow-up tweet, “is my favorite day of the week.”

is my favorite day of the week ❤️